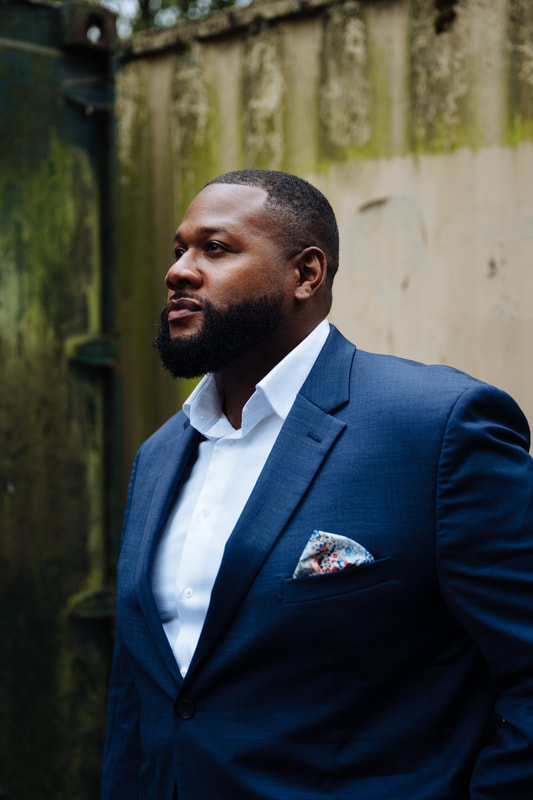 Noted by Opera News for his "stunningly sweet tone," tenor Edward Graves, joins San Francisco Opera’s Adler Fellowship Program in 2022. Recent performances include Policeman 2 in Blue at Michigan Opera Theatre, a debut with Berkshire Choral International in the title role of Judas Maccabaeus, and debut with San Francisco Opera as Stone/Eunuch in Dream of the Red Chamber. In the fall 2022, Edward covers Lensky in Eugene Onegin, First Commissioner in Dialogues of the Carmelites, Alfredo and sings Gastone in La Traviata at San Francisco Opera.

As a 2021 participant in the Merola Opera Program, he was featured in a recital entitled What The Heart Desires and a filmed project entitled Back Home: Through The Stage Door. Graves has previously appeared at Michigan Opera Theatre as a Studio Artist in the 2019–20 season where he made his company and role debuts as Rinuccio in a double bill of Puccini's Gianni Schicchi and Ching's Buoso's Ghost.

He made his Seattle Opera debut in 2018 as Robbins in Porgy and Bess and appeared at The Glimmerglass Festival as a Young Artist in 2019 as Policeman 2 in the world premiere of Blue and 2017 as Peter in Porgy and Bess and Fred in Oklahoma! In the 2017–18 season, Graves was a Baumgartner Studio Artist at Florentine Opera where he performed roles in The Merry Widow, Venus and Adonis/Dido and Aeneas and The Magic Flute.

Edward received an Encouragement Award from the Metropolitan Opera National Council Auditions Wisconsin District in 2017 and Michigan District in 2019. Edward received his Performer Diploma and Master of Music in Voice Performance from Indiana University's Jacobs School of Music. He received his Bachelor of Music in Voice Performance from Towson University.